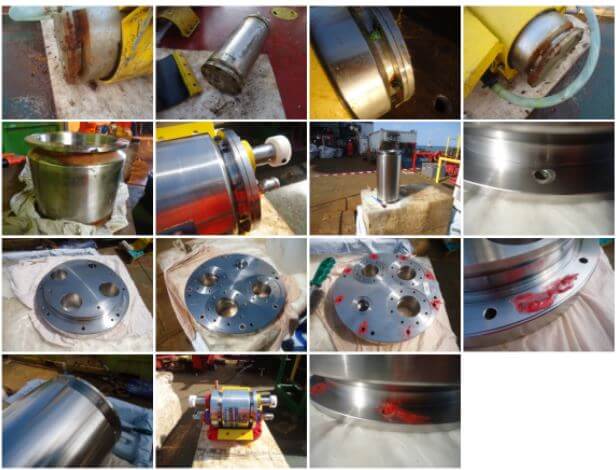 The most common signs of corrosion are pitting and crevice corrosion.

Pitting is a form of corrosion which is often readily visible to the naked eye, and is a symptom of the chromium-rich passive oxide film on tubing breaking down due to exposure in a chloride-rich environment. A higher chloride concentration or increased temperature is more likely to result in the passive film breaking down.

Pitting is not only unsightly, it can eventually cause a situation where tubing could fail. Without the passive film intact to protect the steel, pitting and perforation can occur.

While pitting will initially form in the shape of shallow pits, continued lack of proper maintenance will see the corrosion develop to deep and even connected pits.

Crevice corrosion can be extremely difficult to avoid in tubing. Tight crevices are the biggest risk to steel, with corrosion causing the oxygen concentration in the fluid within to drop.

This lower oxygen concentration increases the likelihood of the passive surface oxide film breaking down, resulting in a shallow pit.

The results can be disastrous for stainless steel:

“Iron goes into solution in the more anodic bottom of a pit, diffuses toward the top, and oxidizes to iron oxide (rust).
Unlike in pitting corrosion, formation of a pit on tubing surrounded by a crevice leads to an increase of the Fe++ concentration in the fluid contained in the gap. Because of the strong interaction of the Fe++ ions with the OH ions, the pH value drops. Chloride ions also will diffuse into the gap, being attracted by the Fe++ ions. The result is an acidic ferric chloride solution that can accelerate corrosion of tubing within the crevice.”

ICS are no strangers to treating stainless steel offshore facilities – two of our recent successful projects were offshore!

In both cases, the stainless steel facilities were showing early signs of corrosion.

The treatment carried out used pickling paste, cleaner and passivator as well as mechanical abrasion to remove corrosion on the subsea canisters.

The work was carried out as per standard ASTM A967: 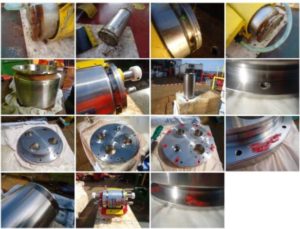 In mid-2014, our team was contracted to inspect and treat the FPSO facilities, which was showing early signs of corrosion.

The stainless steel surfaces were inspected and cleaned as per standards ASTM A380 and ASTM A967: 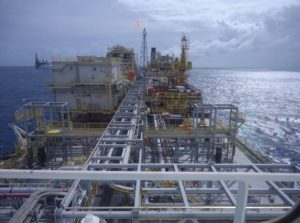 Read more about our onsite services here, including onsite cleaning, pickling and passivation.

Previous Electropolishing and Hospitality
Next To pickle or not to pickle?